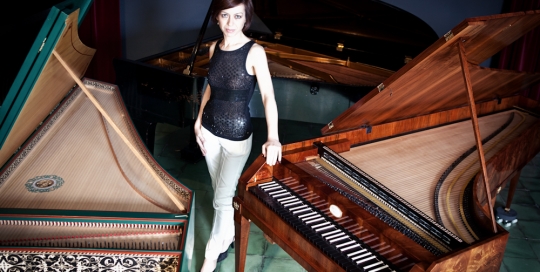 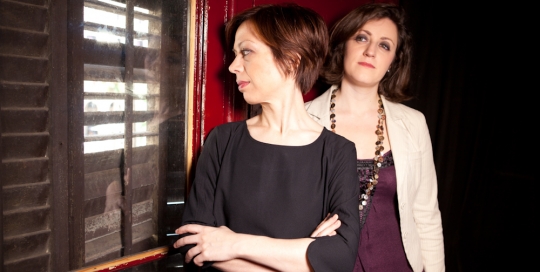 Isabel Fèlix and Laura Gaya start working together in late 2013 and in 2015 they present their first album “Barcelona Belle Époque” (Solfa Recordings, 2015) with the complete works for violin and piano by four composers from the Barcelona of the beginning of the 20th century, known as the noucentista generation: Joan Massià, Margarida Orfila, Manuel Blancafort and Frederic Mompou. 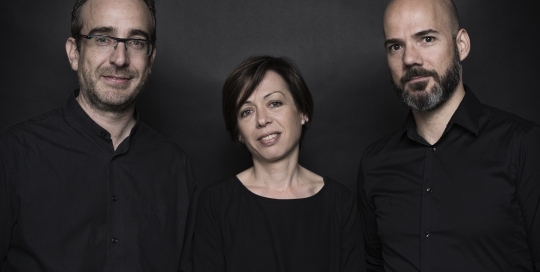 The members of L’OBAC Ensemble are all musicians from OBC and the Banda Municipal de Barcelona, both of which are resident at L’Auditori de Barcelona. They are experienced musicians as soloists as well as in orchestras and in chamber music groups, and they share a common concern to offer the public a complete musical experience in which they can showcase their individual talent and the synergy created by the group as a whole. The ensemble is variable and flexible, always depending on the repertoire to be performed, enhanced with the collaboration of internationally renowned soloists… a unique musical experience.

In collaboration with Isabel Fèlix they present a small format with the clarinetist Joan Estellés and the cellist José Mor. 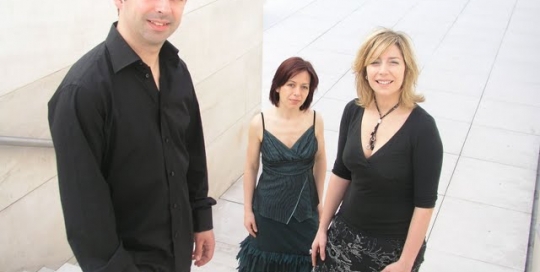 The experience of their members, the prestige of their career and the recognition of critics and audiences alike make up the architecture of Ensemble Gaudí. The programs, marked by contrasts and demanding technique, include works that, though little known among general audiences, are of undeniable quality. The Ensemble is flexible from duet to quintet depending on the repertoire to be performed, but the main formation is integrated by the flutist Sofía Martínez Villar, the violist Joan Fèlix and the pianist Isabel Fèlix.
Commited to the contemporary music, they premiered “Goyescas” (2009) by Elisenda Fábregas -dedicated to Ensemble Gaudí- and the cycle “Nous Autres” (2012) by Màrio Ros Vidal. 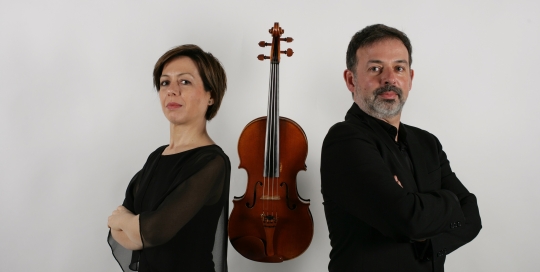 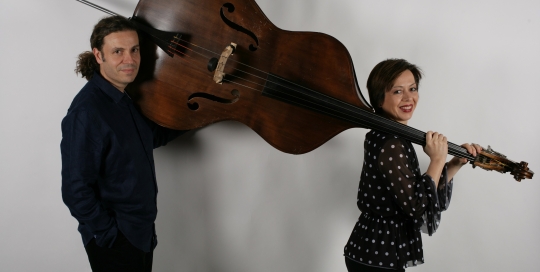